With over a whopping 800, 000 views in less than a week of it's release, it is certain this video will be topping music chats very soon.

Yemi Alade acted as the bride to Patoranking in the video drama. This has got fans talking about the possibility of a brewing romantic relationship between the two. Lol

The lyrics of the Mon Bebe and it's settings was specifically crafted for African traditional weddings with all it's glitts and glamour.

The collaboration between the Patoranking and Flavor in Mon Bebe brought out the cultural diversity of Africa in grand style. 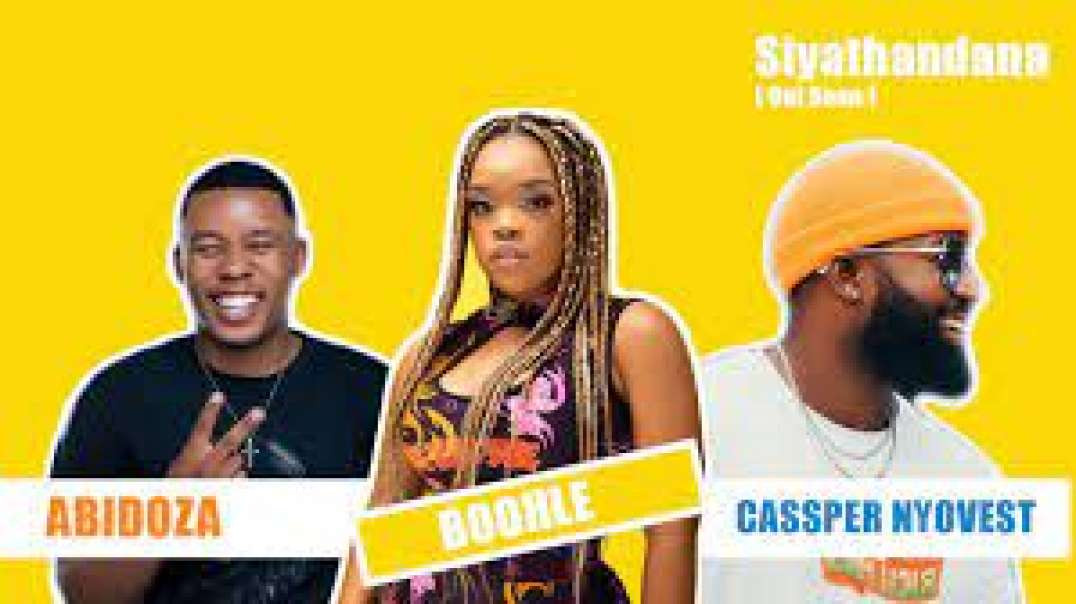 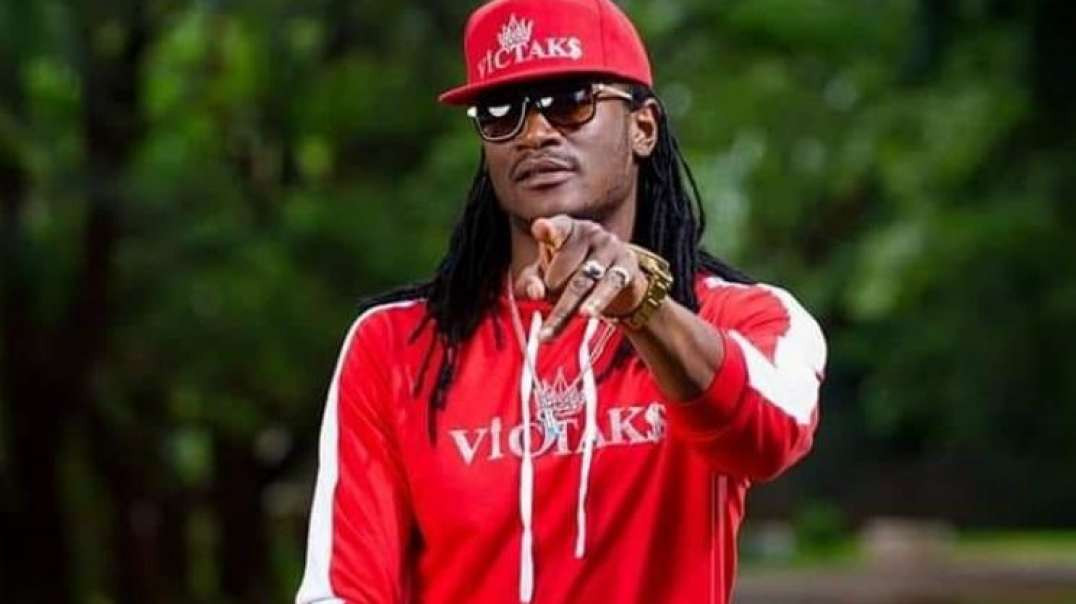 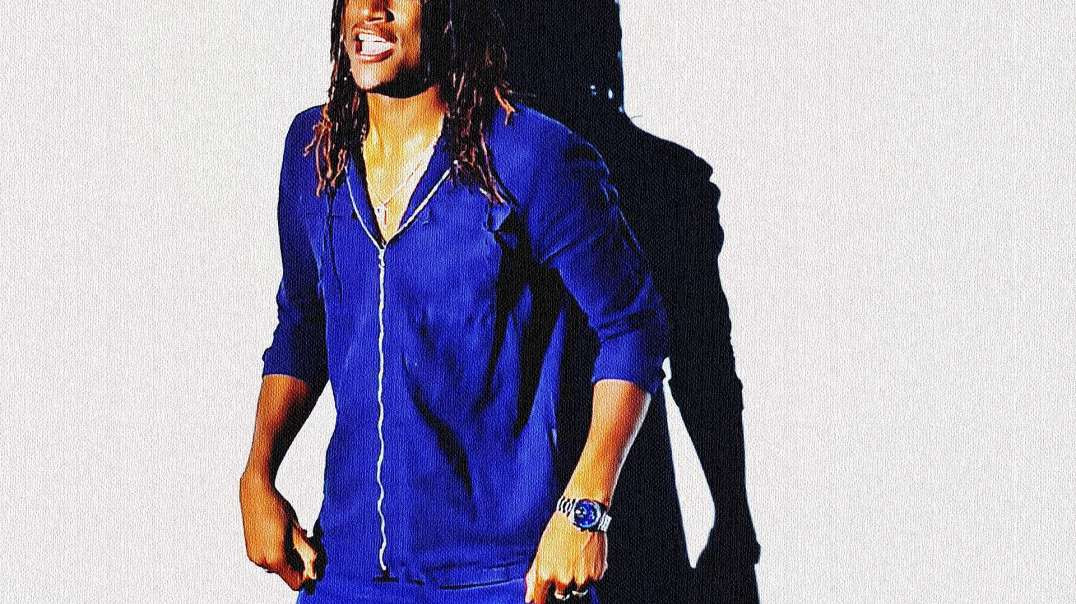