This comes after his long break from his music career. Banky who of late ventured into the movie industry has established himself as a versatile actor within a short period of time.

With his recent features in high budget movies such as The Wedding Party (part 1 and 2) and Sugar Rush, his movie fan base has been on the rise.

Olubankole Wellington (his real name) came to spotlight with his debut studio album titled; Back in the building in 2005. His record label E.M.E has produced popular artists like Wizkid, Niyiola and Skales.

Banky's new song Final Say is produced by the legendary Cobhams Asuquo. Now that he is back to music, his fans eagerly await his new track. 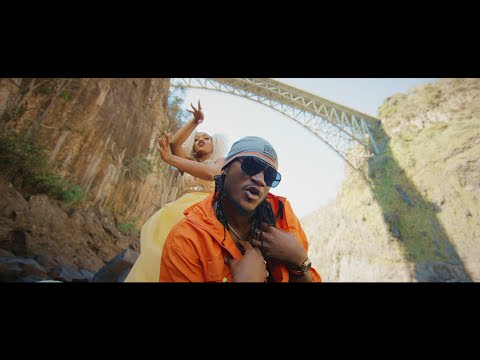 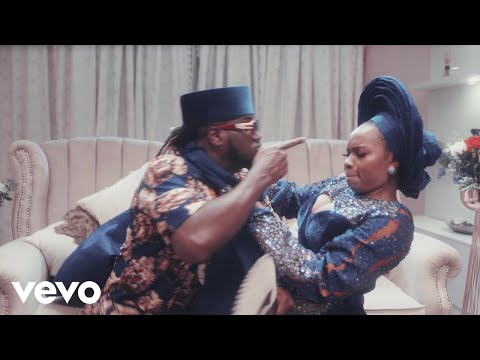 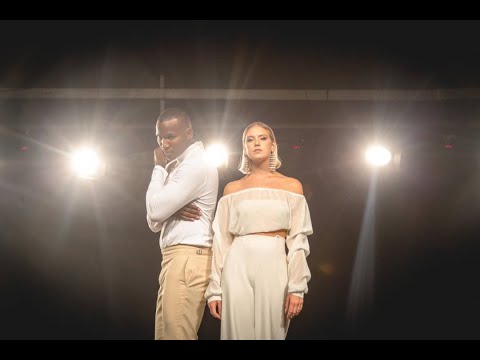